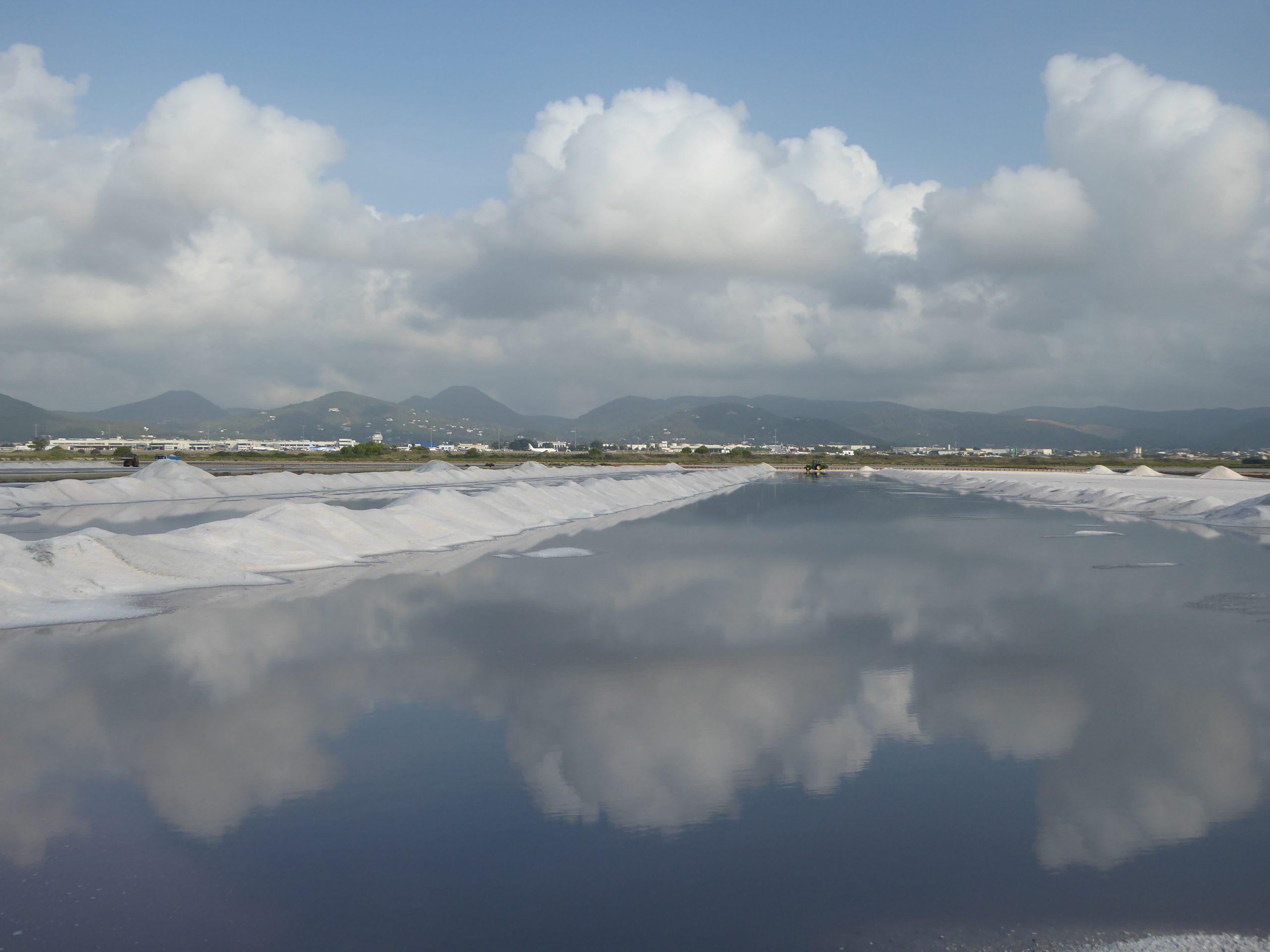 Posted at 11:15h in Blog, Ipaisal by Ipaisal 0 Comments
Share

Most of us were already aware of the invasion of plastics in marine environments. But, as usual, we think of this as a problem far from our daily lives, unless we are directly involved in sea-related activities. We see images of plastic waste floating on the sea as we see polar bears wandering on ever thinning ice floes. Concerning, yes, but what can we do? However, plastic pollution is more ubiquitous than we believe. Microplastics are the result of both direct discharge of unused microbeads and pellets (e.g. polymers used for the extrusion of plastic pieces, see photo) and the degradation of floating debris. They invade not only the water itself but the flora and fauna the oceans host, as they absorb or ingest it. Hence, microplastics have now reached our kitchens, regardless of where we live. Among others, it affects the production of sea salt. A type of salt that we consume under the idea that it should be healthier than other (industrial) salts. In the past years, different studies have found microplastics in salt produced in Europe, the US and China, providing evidence of the global scale of the problem.

Microscope images of salt offer a multicoloured view of what should be a collection of regular-shaped crystals. A recent study by the German TV channel NDR has gone further: it has shown that fleur de sel, the jewel of the crown among gourmet salts, shows a higher degree of pollution by microplastics than regular sea salt. This is because fleur de sel is harvested on the surface of the crystallizers and, indirectly, floating microplastics come along. The study has looked at half a dozen fleur de sels obtained in Europe and the results are consistent. The idea of fleur de sel being healthier and tastier that other sea salts is, thus, challenged. Consumers are ready to pay much higher prices for it, but at what cost?