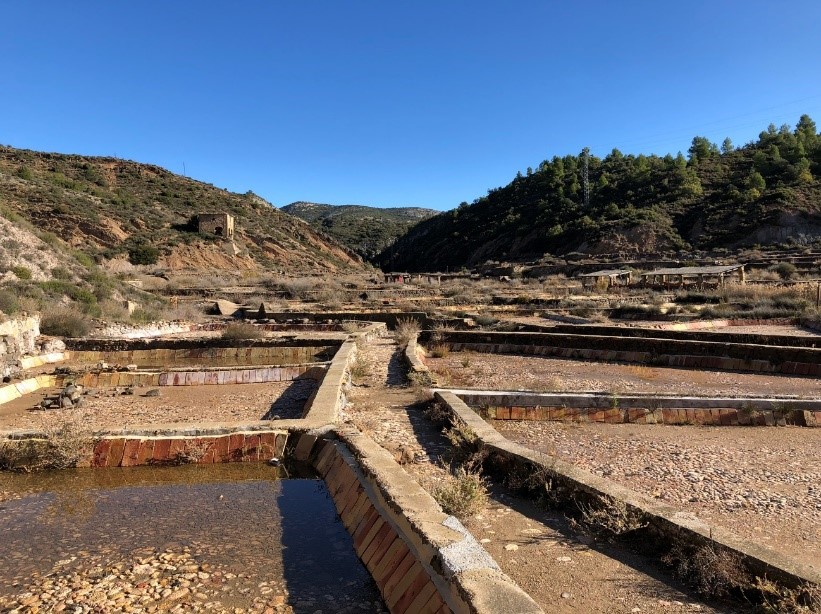 Posted at 20:11h in Ipaisal, News by Ipaisal 0 Comments
Share

Last November, the third edition of the History of Salt Congress was held, promoted by the Spanish Society for the History of Archaeology and the SEDPGYM, with the support of various local associations and IPAISAL. It was attended by salt experts from all over the Iberian peninsula, as well as some from Latin America. The congress had a marked emphasis on heritage, which is why many initiatives to enhance the value of salinas in various locations were presented. The congress concluded with a visit to the Salinas of Peralta and Calasanz, located a few kilometres from each other. The municipality of Peralta is starting work on a Master Plan for the development of the former. To know more: 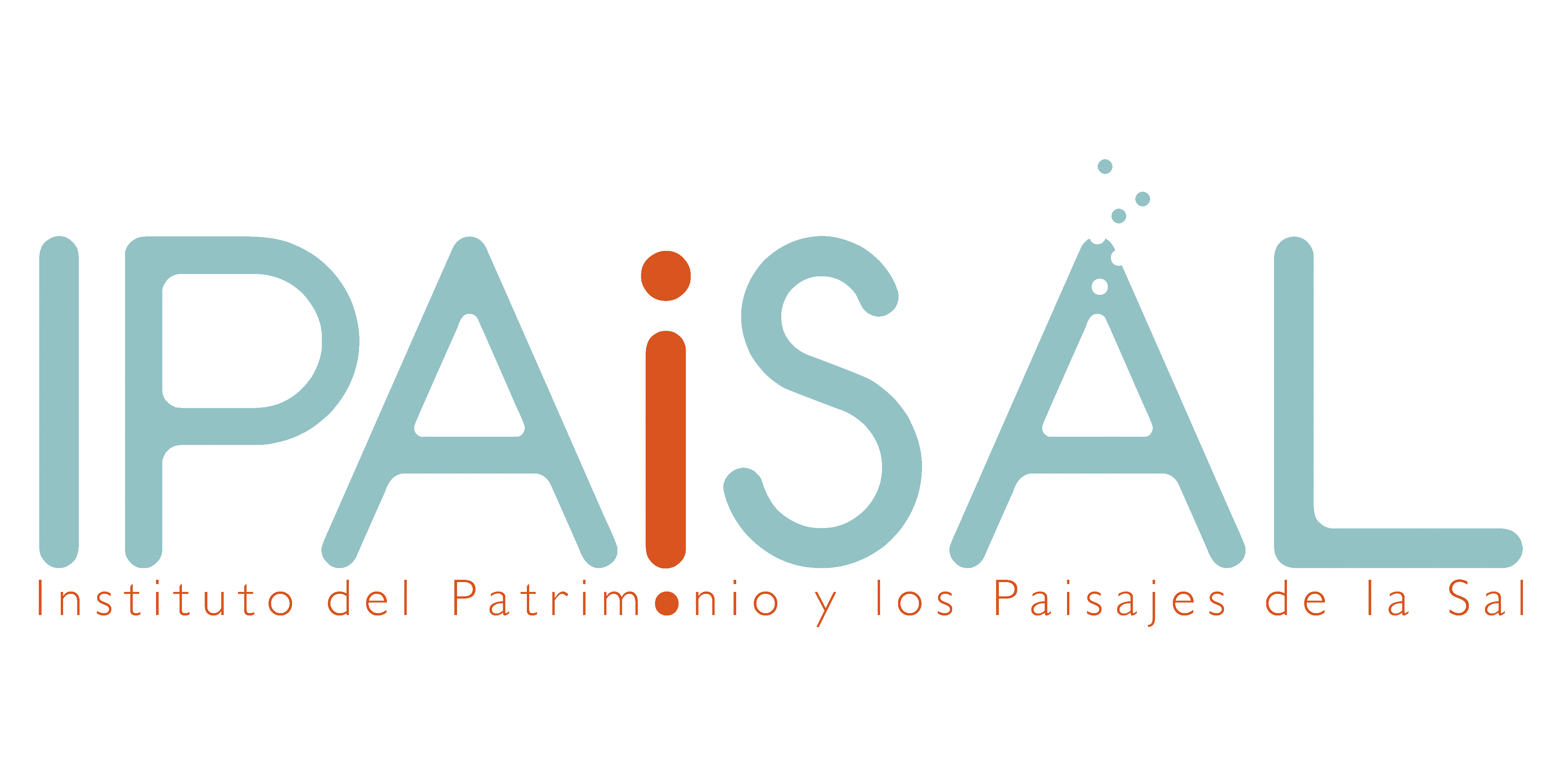